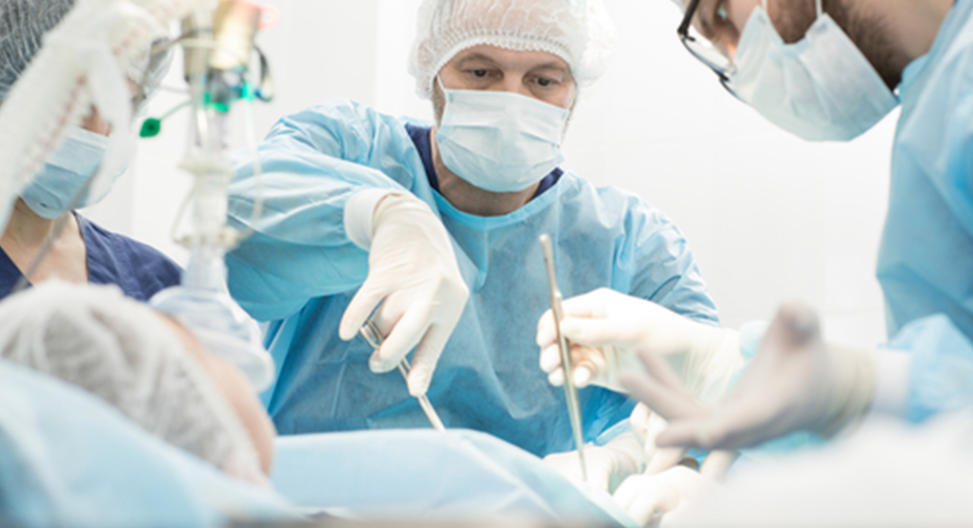 Priapism is a prolonged penile erection which is maintained despite the absence of any sexual stimulation. Patients who develop priapism should seek emergency medical treatment because as the duration of the priapism increases there can be damage to the underlying smooth muscle in the penis and this can affect erections in the long term.

The condition is divided into three types:

This occurs when blood becomes trapped and is stagnant within the penis. It presents as a very prolonged and painful erection.

This occurs after trauma and is normally less painful than ischaemic priapism. In this condition more blood enters the penis than can leave it. As the blood is well oxygenated, very little damage occurs to the penile smooth muscle.

What are the causes of priapism?

The underlying cause of the priapism is never found in a large proportion of patients. There are some conditions associated with priapism which include sickle cell disease and other haematological problems. There is also an association between ischaemic priapism and some medications, particularly in patients who are taking anti-psychotic medication.

How is priapism treated?

Priapism is a medical emergency so patients are investigated and treated within a hospital setting. For ischaemic priapism in particular, making the diagnosis early is essential to avoid long term damage to the erectile tissue. This involves a penile Doppler study to show that there is very little blood flow within the penis. Blood can be aspirated from the penis which can resolve the condition. However failure to resolve following blood aspiration from the penis means that further medication is required, and needs to be inserted directly into the penis. This medication causes contraction of the penile smooth muscle and the most commonly used agent is called Phenylephrine. If the priapism does not resolve after this, then further surgical intervention is required.

For non-ischaemic priapism, patients are generally managed without treatment initially as a large proportion of these cases resolve spontaneously. However, in cases of trauma where there may be an underlying fistula, radiological imaging and inserting a material to block this fistula normally resolves the problems.

For patients with stuttering priapism, there are a range of medications to control the erections. These include hormonal agents and also Etilefrine which can be used in patients with underlying sickle cell disease. However, patients do still require blood tests and imaging investigations to ensure that there is no underlying medical problem which is causing the prolonged erections. These investigations include a haematological screen and also cross-sectional imaging of the pelvis.

Mr Muneer has conducted extensive research on priapism, with numerous publications on the subject, and manages all three types. He has lectured both nationally and internationally on the subject.

Submit your email and stay in touch with us