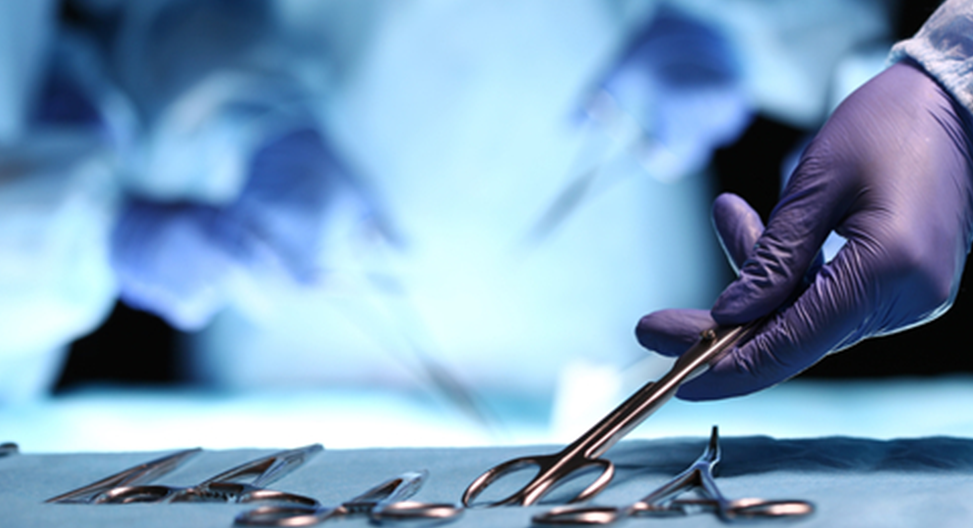 In some men the frenulum which is a band of skin on the underside of the glans undergoes repeated tearing or splitting resulting in discomfort for the individual during intercourse.

What can be done?
A simple procedure which involves the division of the band and resuturing in the opposite direction can be performed under local or general anaesthetic. This is called a frenuloplasty.

What to expect after the procedure
The procedure is relatively straightforward. Apart from mild discomfort, the sutures will dissolve spontaneously after about 3 weeks. The foreskin should be retracted gently on a daily basis to stop the frenulum from reattaching.

Submit your email and stay in touch with us